A downloadable game for Windows

11/6/22 HOTFIX UPDATE: We've issued a new hotfix to Alpha Test 2 addressing  major glitches, re-designing the demo-end, new music for stage 1 and a couple other details we passed by.  You know what to do.

10/31/22 UPDATE: This new new test includes an updated version of the first level, and an early look into the second act.  New weapons, monsters, sights and questions await you in the dark

ALPHA 2 BONUS:  Necronaut Toys has been kind enough to provide us with a waist-pivoting 3d print model of The Gunner.  Ideal as a desk model or tabletop miniature  More to come!

Inevitably, all lost find a path to the woods.

They run.  They all run.

Until it all runs out.

Inevitably, all lost find a path in to the woods

There are new eyes behind you now.

Phobolis is a surreal horror adventure taking place within the Phobolis: A purgatory superstructure hidden in deep woods for all who have lost themselves.  You play as Moment, a mysterious character that has, by merit of your participation, made the choice* to enter its gates in an effort to reach the top and be free.

There is no death in Phobolis.  Each time a person dies, a new manifestation of them is formed at the last gate.  However, the bodies left behind return to life as twisted mockeries.  Screaming frenzied primal shards of self that others have left behind.   Be wary of your self as much as your foes.

Our intent with this project is to take the FPS genre and explore new spaces between arcade action, slow burning dread, and ambiguous situations that leave the audience with a different set of questions than they had at the start.

A NOTE: This is a very early test. Many features, items and enemies are incomplete and everything is still subject to change. Crashes/soft-locks shouldn't be common but you might run into the occasional glitch.  We'd love to hear your feedback in order to make this as good as possible.

In order to download this game you must purchase it at or above the minimum price of $1 USD. You will get access to the following files: 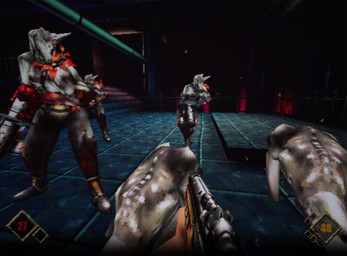 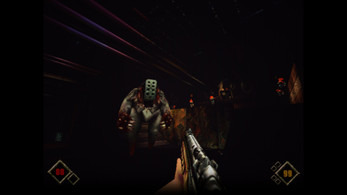 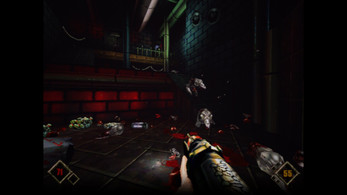 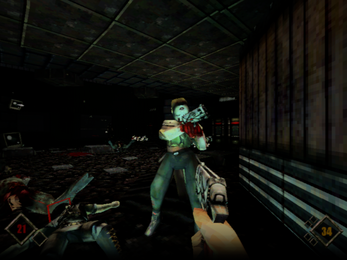 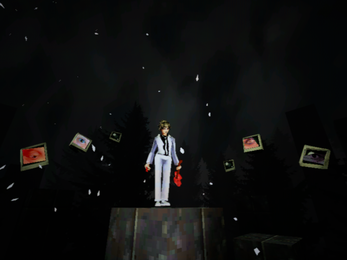 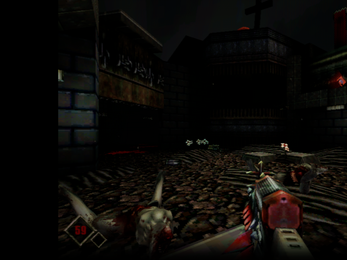 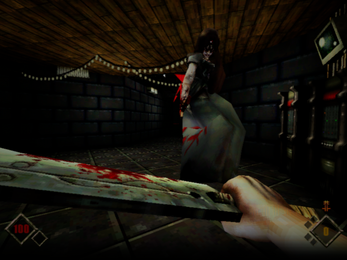 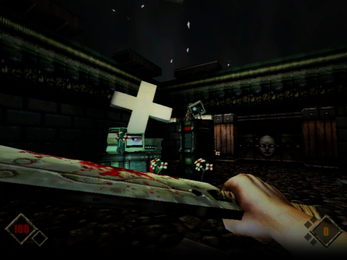